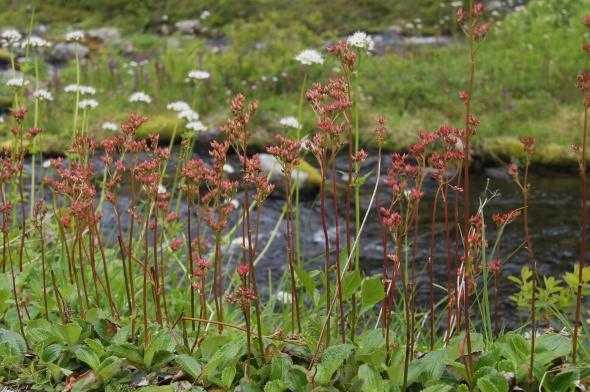 We didn’t initial think this plant was a saxifrage because we mostly saw the red seed heads and stems, which are more typical than the short-lived small white flowers they replace (which remind us of Death Camas and False Asphodel). The latin contains lepta, meaning slender, reflecting the tall stems, and pyrola, indicating how the toothed elliptical leaves resemble those of the pyrola family. The ‘leatherleaf’ leaves are an easy indicator of this plant, which is common near streams and in moist meadows during mid-summer in the mountainous areas of the Pacific Northwest.

In a pinch, you might adopt the indigenous practice of applying chewed leaves of this plant to soothe a wound. 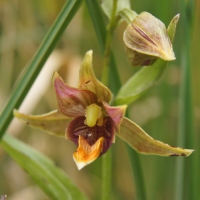 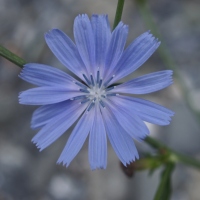 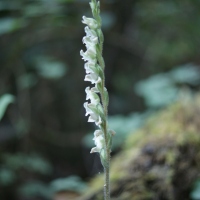 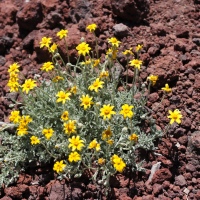 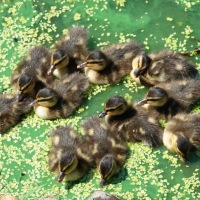 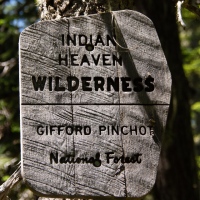 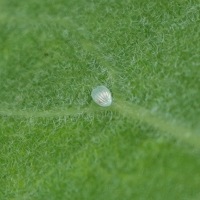 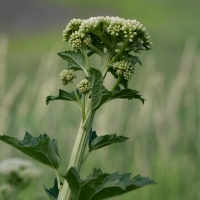