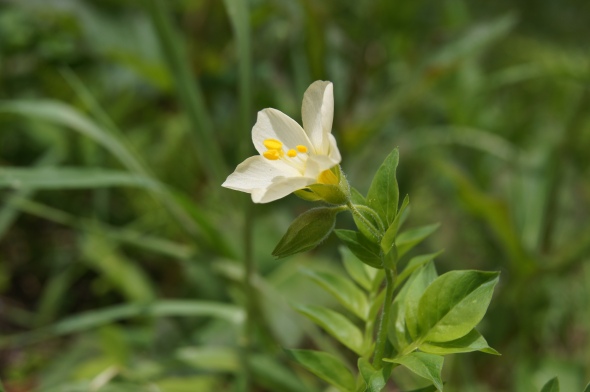 We rarely see this flower in full bloom, and then hardly ever without an insect of some sort on its lovely petals.  Nearly all Polemoniums are found in the Northern Hemisphere, and most grow in mountainous regions.  Compared to the previously posted elegans and pulcherrimum, it’s a larger plant, with larger cream, peach, or yellow (rather than blue) petaled flowers.  While carneum refers to the fleshy color of the petals, the origin of  the genus name is not as clear.  According to the excellent Calflora page on the origins of botanical names, polemonium is either “associated with  the Greek herbalist and healer Polemon of Cappadocia” or, for some unknown reason, a reference to the Greek word for war, polemos. 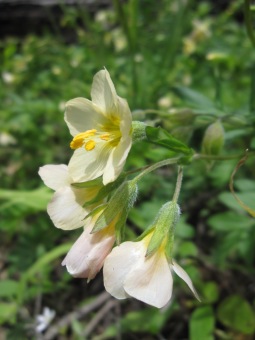 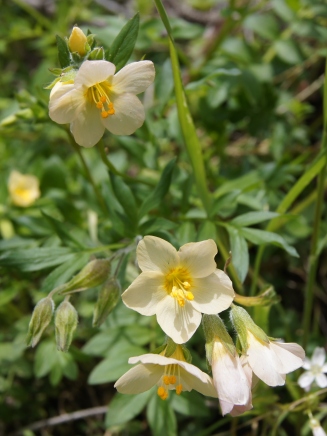 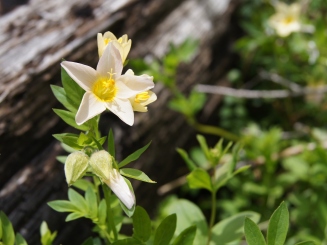 Easily cultivated and deer resistant, their attractive flowers and leaves make them a favorite for woodland gardening. 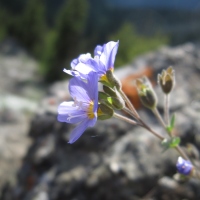 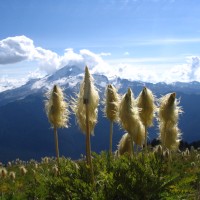 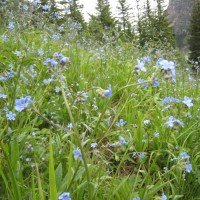 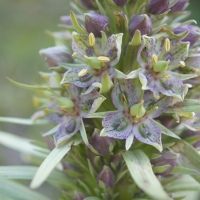 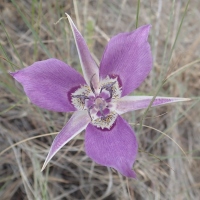 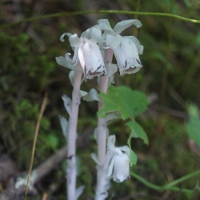 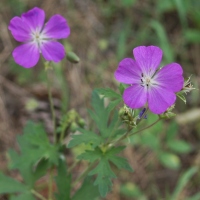 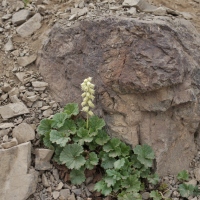